Things That Made Me Aware of Trans-Identities

A catch-all page for reflections on trans stories I have encounter elsewhere in my life. Perhaps some of these reflections tie to religion, but some are just here to show readers the other “sources” that have spurred on thinking about trans-the()logies. This page is a diary of how I (Jasmine) have been becoming more and more aware of trans-identities throughout the last few years. 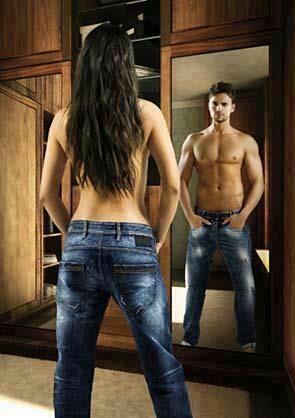 My initial instinct is to really like this. Then I wonder about societal body "norms" and all of the politics with top surgery and I'm not sure if I like it anymore. Katie agrees, "It's problematic. But hey, at least it gets people talking about body stuff (transbodies, body size/shape, gendering bodies, etc)." I really like that this image gets us thinking about bodies. Furthermore, Liana adds, "Its possible to look at this as a commentary on societal norms/ turning the traditional American "sexy" on it's head, which makes me like it. I think if you extend that idea, then the image is fighting the same unhealthy, superficial beauty standards it's employing here." This makes me really like the image again. I also really like Jazmin's idea that, "I try to be optimistic in thinking that they're just tackling one issue at a time. If we have to wrap up an important message in a "pretty" package for more close minded people to listen then I can live with that. For now. Baby steps." A very butch lesbian friend of mine responded to what I said first by adding, "I'm not sure what u mean about the politics of top surgery, but that pic basically sums up what happens in my head when i look in the mirror. followed by oh right that's not actually what i look like. it's strange and jarring." There is a debate amongst trans-folk that either FTMs should have their breasts removed so that their physical, embodied self is more "manly" versus an acceptance of gender expression being okay with the body one was born with. Those who do not get surgery are seen by some in the trans community as less than, or "less trans," which just is not true! Everyone is equal!!! 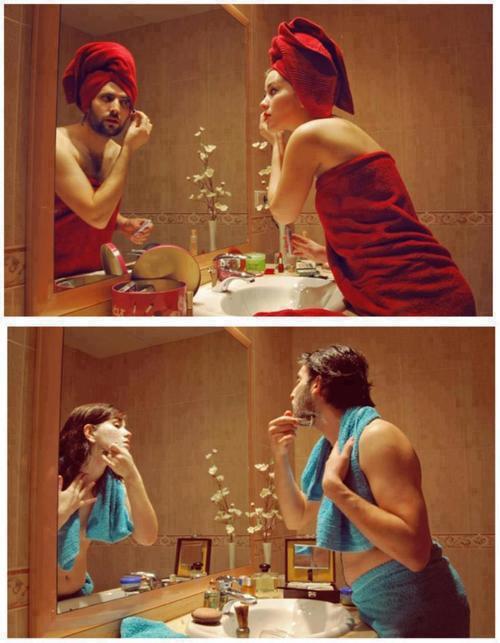 Although Tyra Sanchez herself is a Drag Queen (she was on RuPaul's Drag Race Season 2), this video transgresses SO many of the expectations and norms of gender. This character is oppressed in SO many ways: racially, socio-economically, gender identity, and perhaps even sexual orientation. Although the actor (in the gender inclusive version of the word), a drag queen, is not always experiencing a trans identity, this character is.
WARNING!!! This video is highly triggering and has many types of violence in it. Not for the faint of heart.

When I was about 14 years old I attended my cousin's fundamentalist protestant Christian church. I asked two different people working at the church, "Could Jesus come back as a women?" and I got two answers, "no, of course not," and "yes, probably." It was then that I realized that people's thoughts on the divine differ, especially when it comes to gender and gender dynamics.

Gender and Transgender in Modern Paganism

A friend sent this to me. Although I have been focusing on the Abrahamic traditions, I think this is a valuable source to include! :D
http://st4r.org/genderbook.pdf 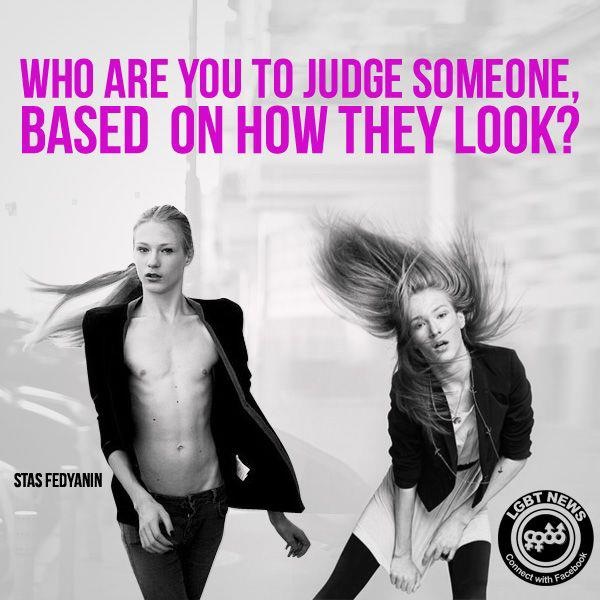 I just LOVE this! :D It also brings into conversation the issue of trans-athletes.

About a young human who knows she's been a girl all along. Brings up the issues of transitioning before puberty. 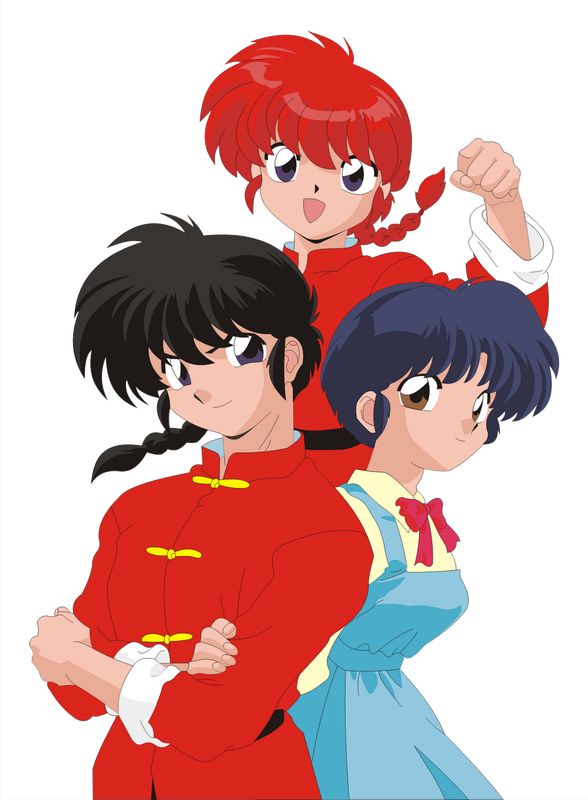 I first encountered Ranma 1/2 in high school through manga. It is a tale about a "16-year old boy named Ranma Saotome who was trained from early childhood in martial arts. As a result of an accident during a training journey, he is cursed to become a girl when splashed with cold water, while hot water changes him back into a boy" (From Wikipedia). This was the first time I had seen a gender swapping person. Although this is a very playful and lighthearted reference, I am including it since it was one of the first things that raised my awareness to gender fluidity.

For more information on the series, check out its Wikipedia page: http://en.wikipedia.org/wiki/Ranma_%C2%BD

I had the honor of helping out with the TRLS Opening Worship this semester (Fall 2012) by spinning fire poi (to bring back our ancestral light) and singing in a choir full of trans-folk and trans-allies. The service was incredible!

NOTE: I will upload the official video once it has been released. It is still being edited by Gina right now and likely will not surface until after finals week.